Daniel Egnéus’ drawings of an everyday walk in Athens

Daniel Egnéus decided to do these drawings of Athens as a reaction to the city often being depicted in foreign press as a gruesome hellscape.

“In foreign magazines you see all these black and white photographs of beggars or an empty street with abandoned houses, a total cliché. These images represent my daily surroundings, which I find both beautiful and interesting. I have a studio in the center and every morning I come from the metro at Monastiraki walking up Athinas Street towards it. These pictures are from places I see everyday, Monastiraki, Pittaki Street, Athinas Street, Plateia Agias Eirinis, The market in Athinas and Omonia, when I take the metro home I jump of at Evangelismos and walk up Marasli in Kolonaki where I live. So it’s a pretty simple idea, it’s a one hour walk in Athens if you work in the center and use the metro to return home in the evening.”

Born in 1972 in Sweden, Daniel Egnéus has spent 20 years in Prague, London, Berlin, Bologna, Rome, Milano and has now made Athens his base. A prolific artist, he has had successful collaborations with clients such as Haagen-Dasz, BMW, Pepsi Cola Espagna, Playboy, O2 UK, Deutsche Grammophone, Marie Claire, Time Magazine, Penguin Books, Philip Morris, Harper Collins, Quin Hotel NY, Victoria’s Secret, Drambuie Whiskey and Pori Jazz Festival for which he was voted best illustrator in March 2005 by the Assosciation of Illustrators in the UK. 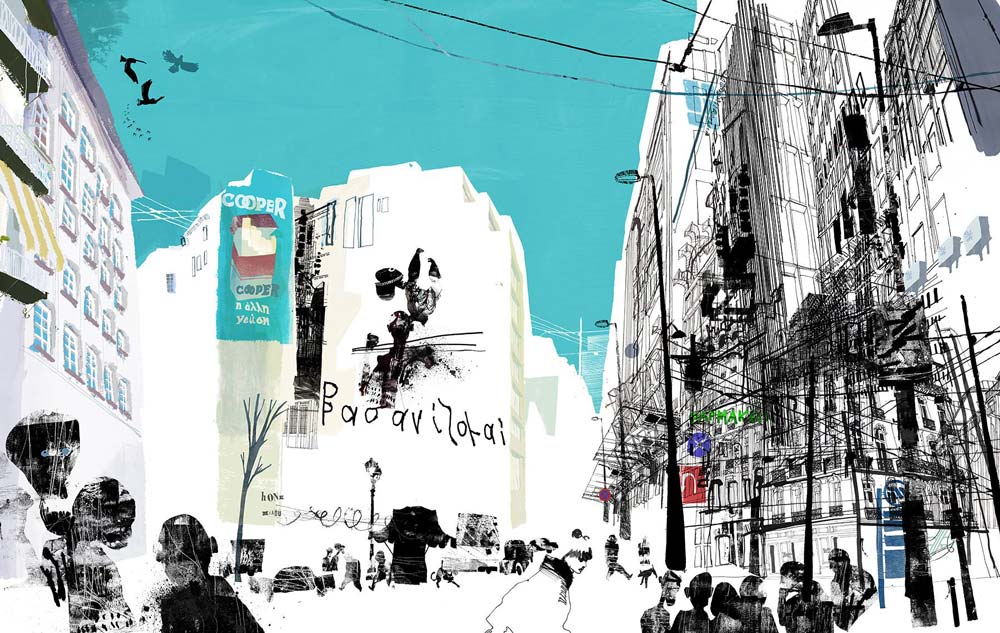 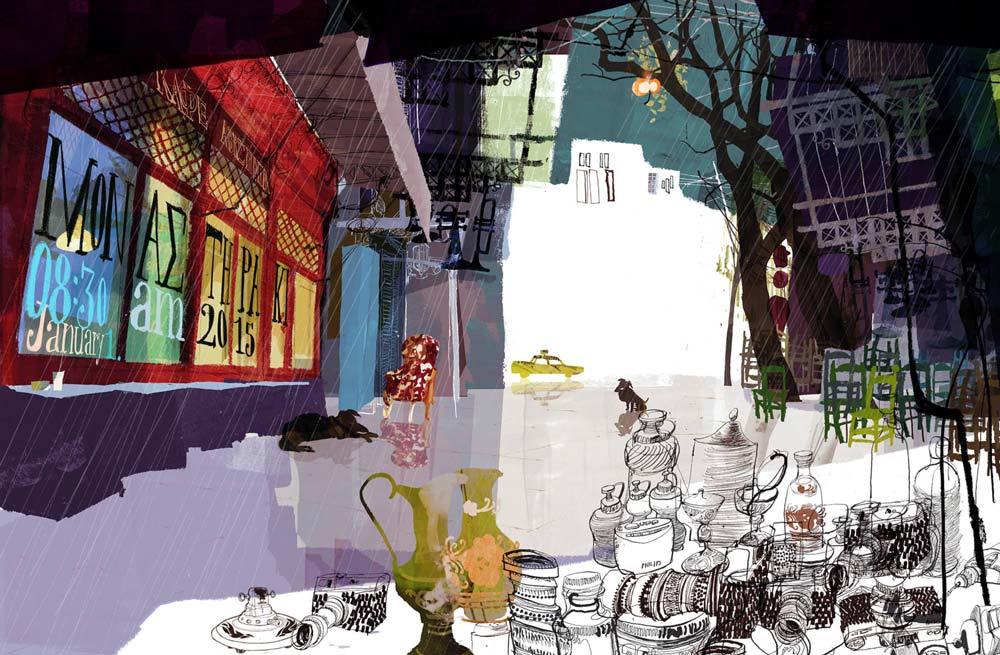 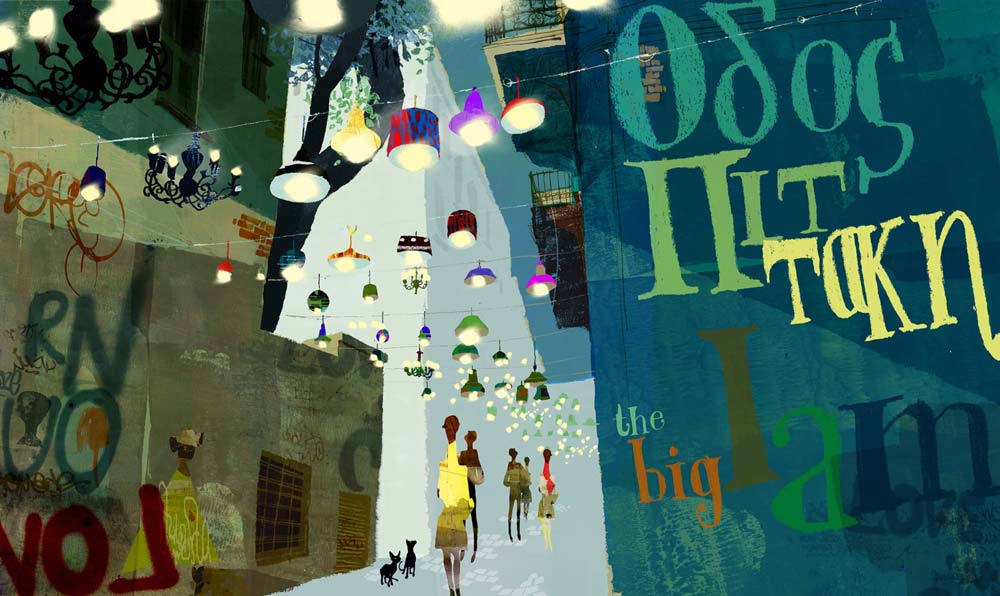 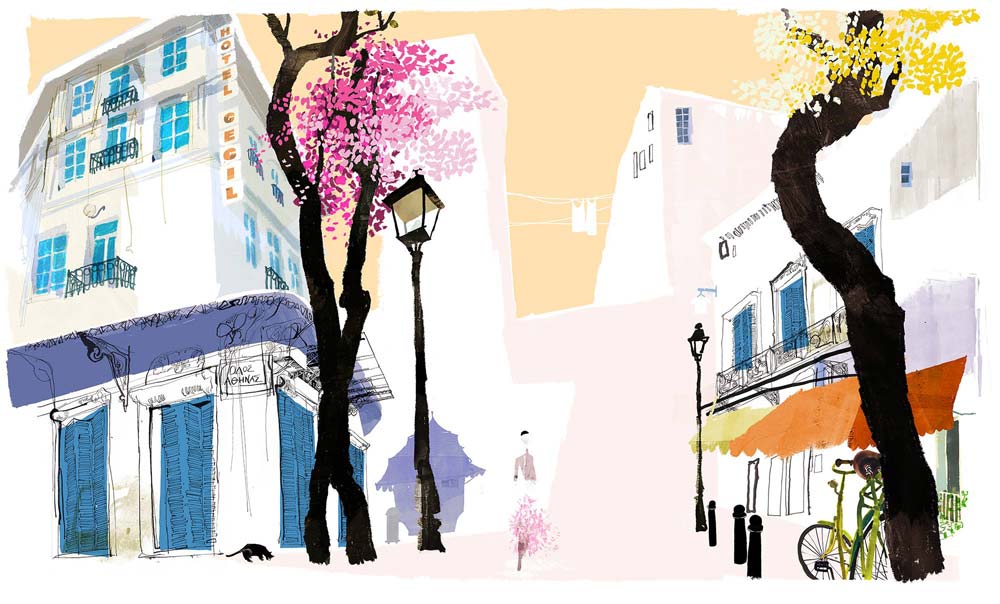 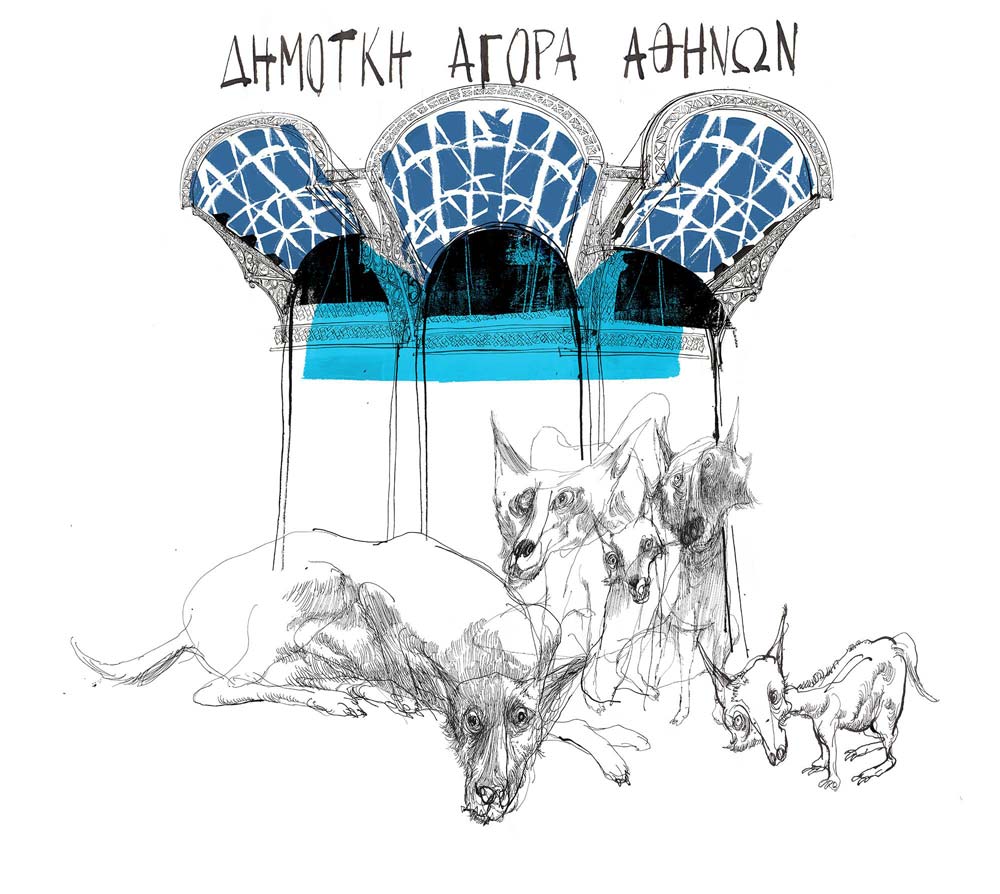 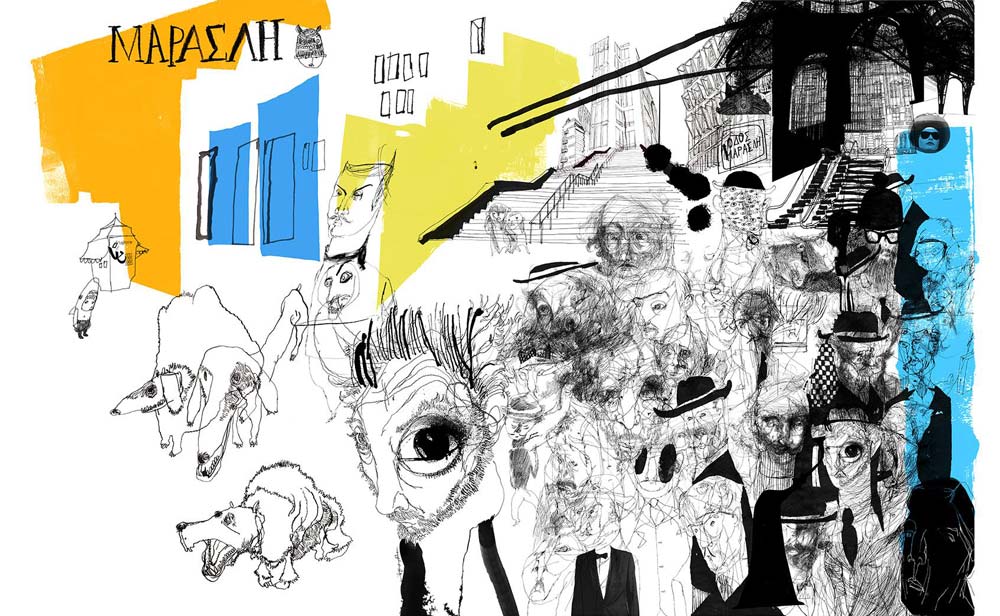 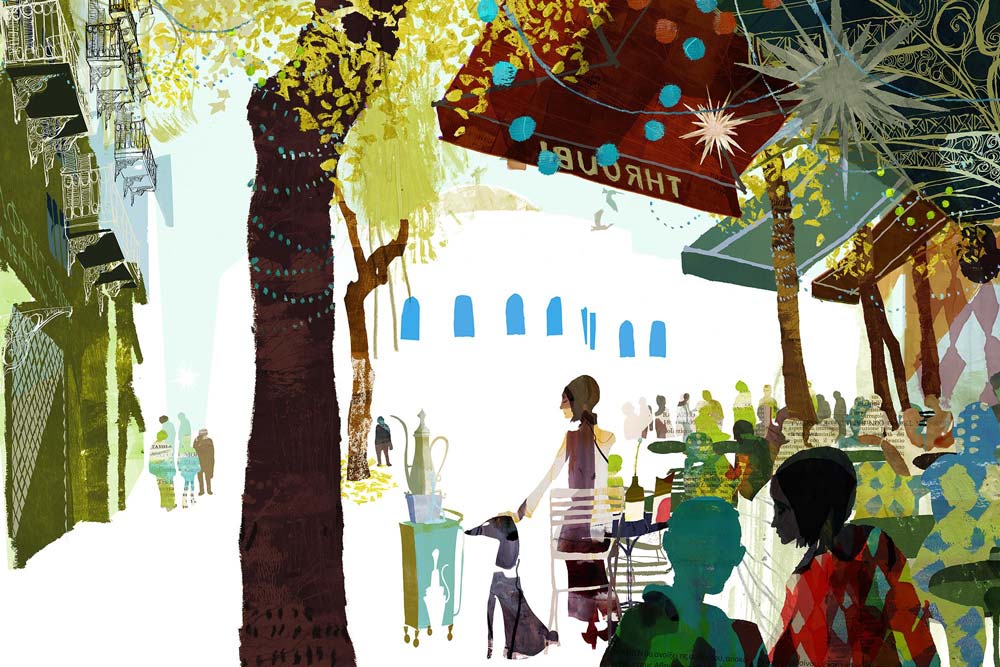 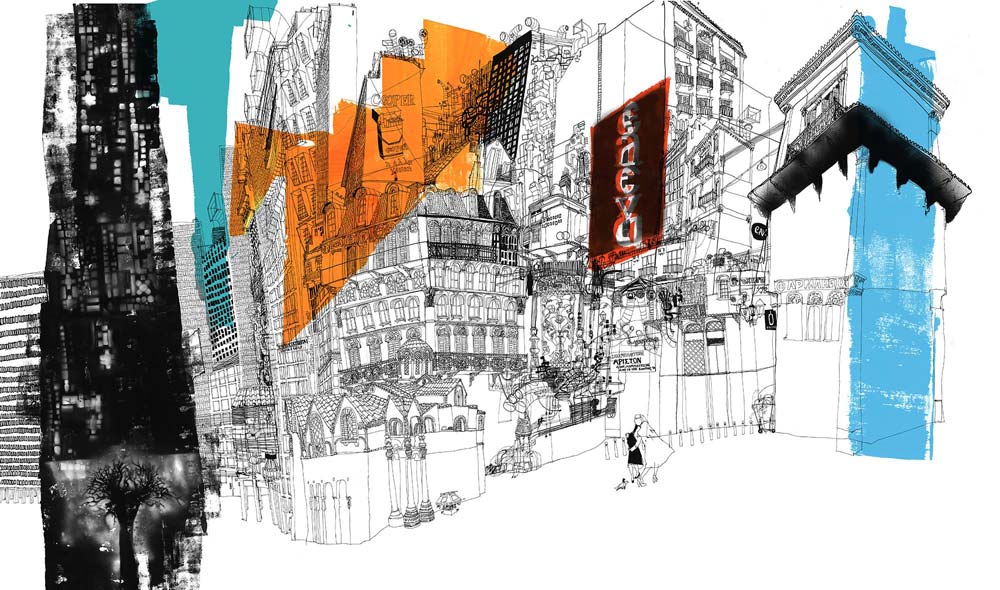