Nafplio: Discover the fortress of Palamidi

ts short distance from Athens, approximately 100 km, makes it one of the most popular destination for weekend getaways.

Nafplio was the first capital of the newly born Greek state between 1823 and 1834. But, its history dates back to prehistoric era.

According to mythology, the town was founded by Nafplios, the son of god Poseidon and the daughter of Danaus (Danaida) Amimone, and its citizens have taken part in the Argonautic expedition and the Trojan War. 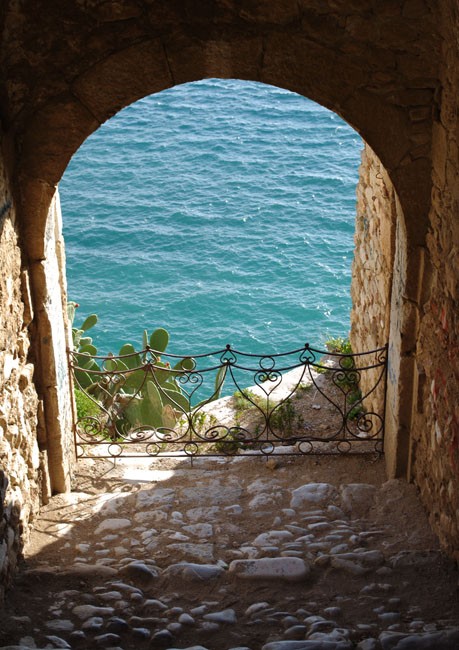 The town declined during the Roman times and flourished again during the Byzantine times.

The city was conquered by many nations, Frankish, Venetian and Turkish. All of them have left their mark in the town and strongly influenced its culture, architecture and traditions.

Visitors are amazed and mesmerized by the unique and diverse beauty of Nafplio. Ancient walls, medieval castles, monuments and statues, Ottoman fountains and Venetian or neoclassical buildings adorn the city. 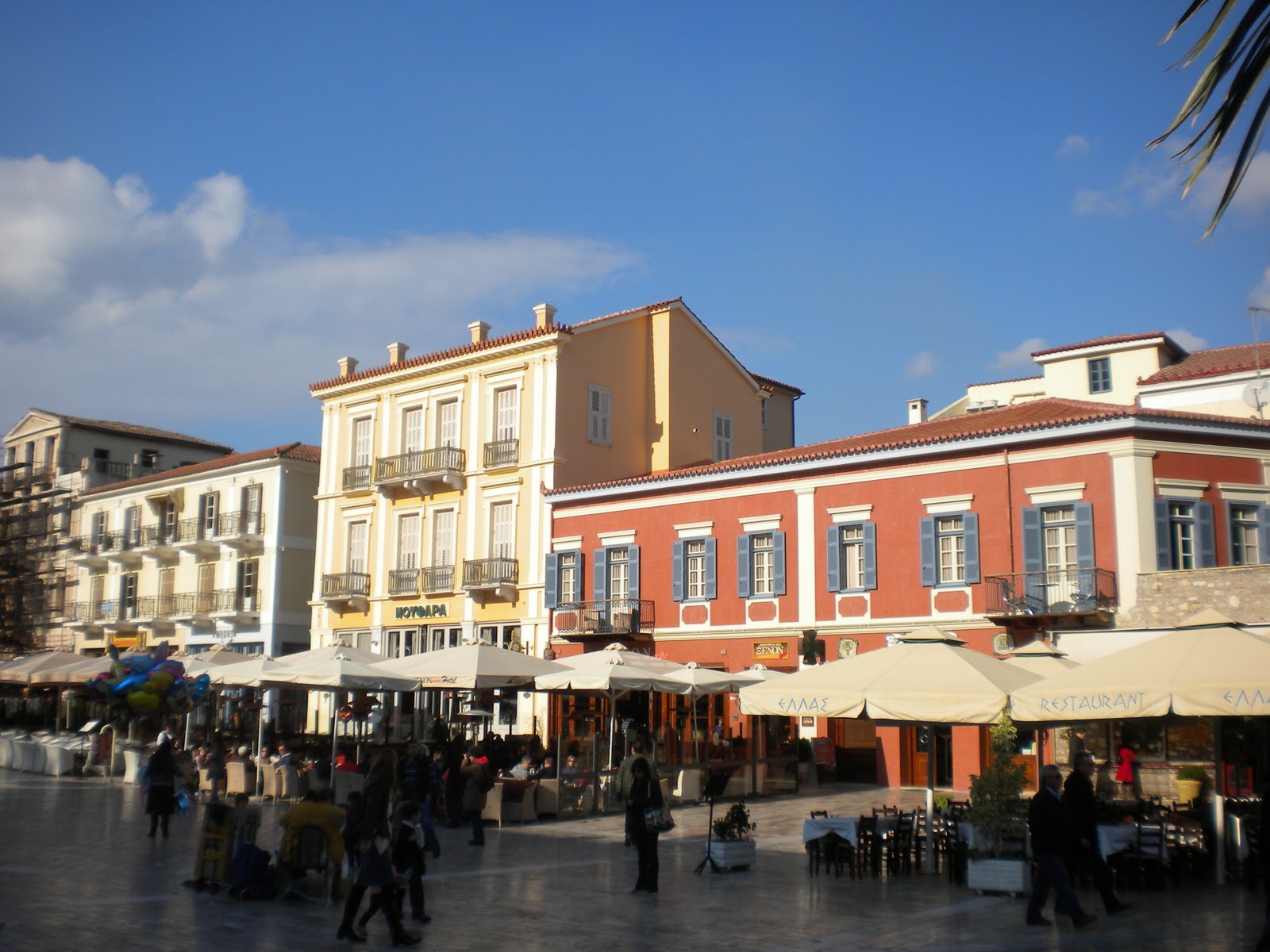 With such a great history, there are numerous places to visit.

One of Nafplio’s great sightseeing is the fortress of Palamidi. Even though you can reach Palamidi fortress by car, you should definitely try to climb all of its 999 steps carved into the rock to reach the west gate of the fortress. The view from above here is totally worth it. 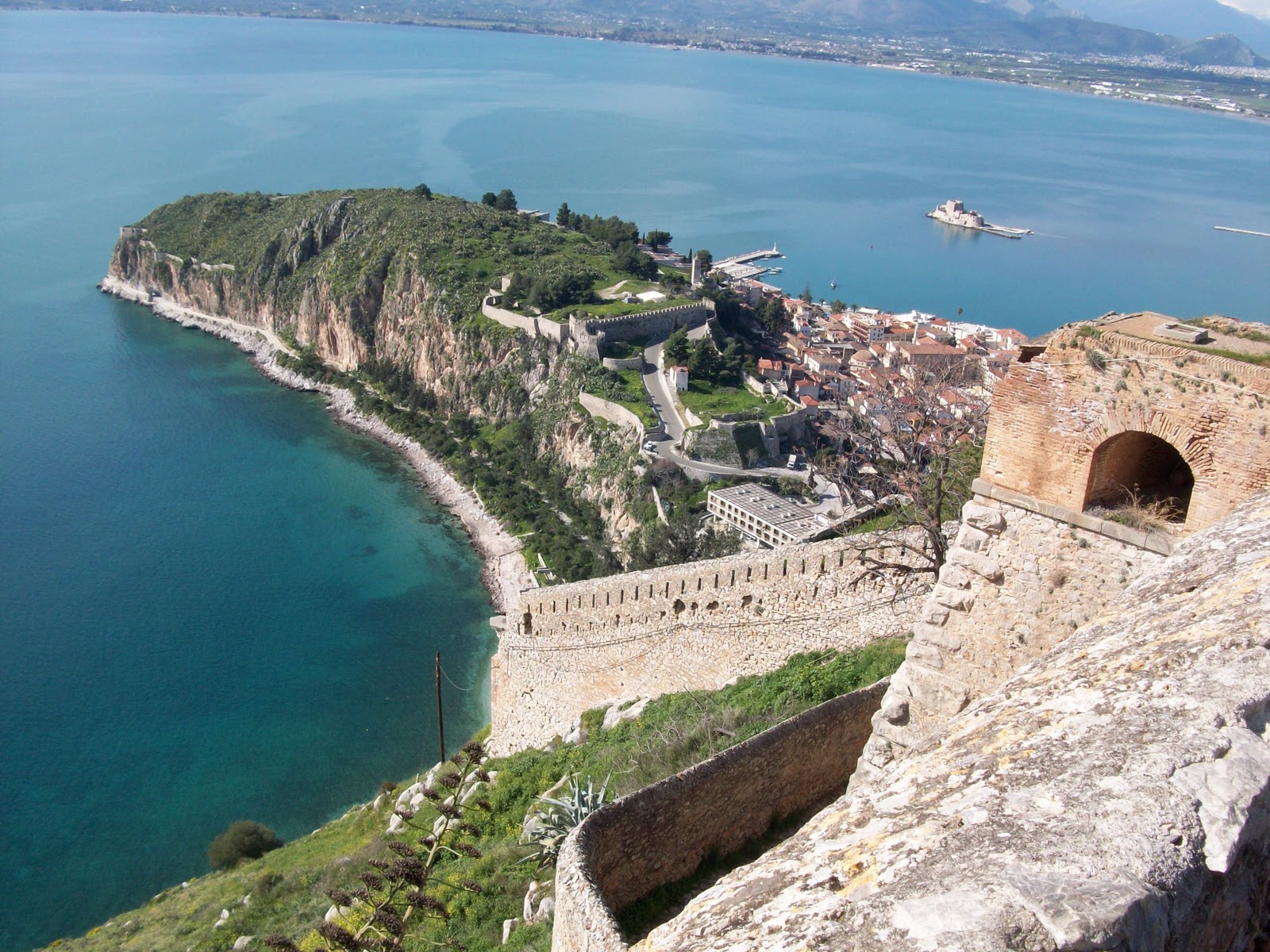 The fortress of Palamidi lies on a high hill to the east of Acronauplia which was first fortified by the Venetians during the second Venetian occupation of the area (1686-1715). It is a typical baroque fortress, based on the plans of the engineers Giaxich and Lasalle.

In 1715 it was conquered by the Ottomans and remained under their occupation until 1822, when it was liberated by the Greeks.

The most important monuments of the site are:

– The Castle. Venetian defensive structure which dates to the beginning of the 18th century. It consists of eight bastions surrounded by walls. A long stairway reinforced with small battlements starts at the foot of the north west slope leading up to the fortress on the top of the hill.

– Church of St. Andrew. It was built in one of the bastions of the fortress. It is a barrel-vaulted church with the eastern half built under one of the arches supporting the walls. Its free-standing part is two-aisled.

– The prison of Kolokotronis. One of the bastions, the so-called “Miltiades”, was used as the prison cell of Theodoros Kolokotronis, a hero of the Greek Revolution. 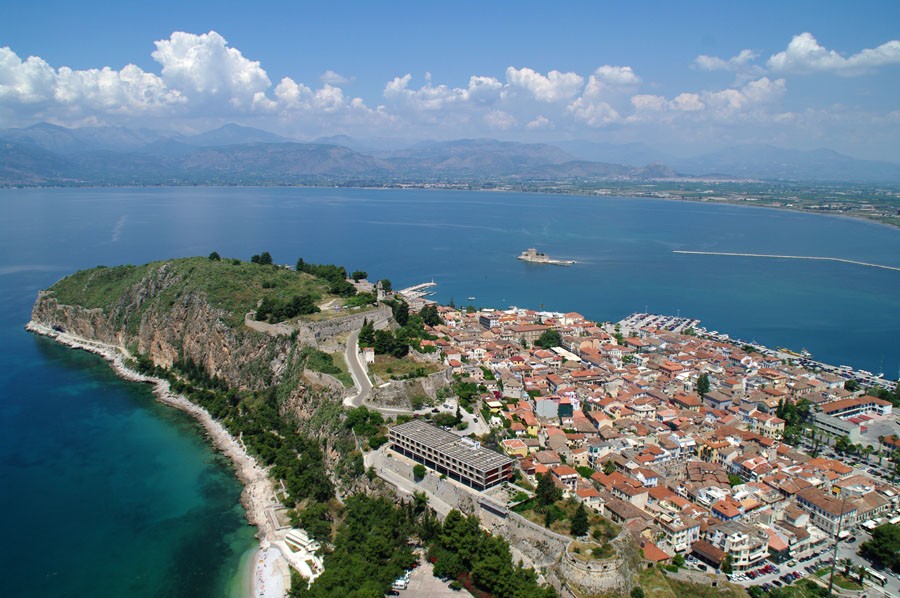